Read the text of the curator of the exhibition “Artists of Chania interpret the Tower of Babel” Ms. Myrto Kontomitakis.

The Tower of Babel, in the Language of Visual Art

The Tower of Babel as the central theme of an art exhibition: The concept associated by all with the inability to communicate and the punishment for the overambitious human behaviour, in this particular case acts as a unifying element. The need preexisted for an alternative, yet formal type of acknowledgement of the problematic times which we live in, and at the same time for an equally alternative “language” of description and communication, with as much openness and complexity, as well as with the maximum rendering ability of any relating concept possible, literally, as well as metaphorically. This is how the exhibition “Artists of Hania interpret the Tower of Babel” came about. As the visual artist Jannis Kounelis had already explained, during an interview in 2003: “…This is why an artist becomes an artist. For the things that are missing, not for the things they have…”.1

A subversive exhibition, which makes it clear that for every one of us things today are unbearable, they directly concern us, consequently artists have a lot to say on the subject of this babelian life of ours.

We worked together for this extroversive project, with common point of reference our relation to Hania. A town that promises the best, while fighting against restrictions imposed by being a province. Beautiful, confused, chosen as a trophy time and time again by countless attempted conquerors in the past, undoubtedly in the present and definitely in the future. It would have been impossible, an exhibition by the visual artists of Hania, to not entail edges, complex searches beyond the merely aesthetic, messages difficult to swallow and dark, beyond the conventionally symbolic. Regarding the means of artistic production of the aforementioned, art critic Stavros Tsigkoglou, already in the introduction of his book on the subject of art at the end of the century (referring back then to the year 2000), he was making it clear that “…Artists don’t specialise in one medium but they can also change their means of expression. Never did artists have so much freedom. They are not obligated to follow a common style, to make a choice that is “real” or “historically correct” like in the era of modernism.”.2 The visual artists of Hania, through the freedom of expression (a public good which we all wish that is forever preserved) and the variety of means they use, reflecting the plethora of points of view and experiences characterising this town, have come to speak in strong words, with the hope that they will fall on as many welcome ears as possible.

In the press release / open call published in the media, amongst other things I state: ”…Our lives are being struck more and more by the continuous economic / political / social turbulences with the consequent humanitarian crises, inside and outside the country, which have ended up being part of our every day life, influencing our mind and soul, our pocket and our health. In the midst of all this, the imposed multiculturalism of our small-great town, as Greece and specifically Crete has almost always been, just as is today, in the centre of geopolitical pursuits, while being a top tourist destination…”. It is interesting that there has not been someone to doubt the above, to speak about another side, a hypothetically positive side of things today.

The aforementioned life matters, the babelian life of today, are characterised by the highest degree of complexity, where only Art can form a unifying language for their description. Those who already from the ancient times to this day have been praised and who during their era were considered contemporary sculptors, painters, ceramists, creators of every artistic approach, are today rarely cared for, rarely given the chance to speak in the “rough” language of their Art. As who is going to doubt that a country which is the birthplace of European culture, barely cares about today’s creators and successors of a vast part of this culture, barely cares about today’s artists and specifically visual artists?

The Tower of Babel as a subject sealed everything we feel, artists and non-artists, consequently without second thought, we worked towards its completion. Without the fear of being punished by a divine hand, without miscommunication. The supposed punishment, or even better the consequences of the punishment, now form our life’s conditions, as for a few years already we have been called against our will, to attain the goal set by the biggest and the strongest ones, to deny our privacy and our distinctiveness, as people and as citizens of this town-country, apple of discord, consequently we are experiencing the “punishment” more like Sisyphus’ punishment, every day. Therefore, the punishment does not frighten us, as we know it well, like an unpleasant relative. As for the miscommunication, but this is what the language of visual arts is for, able to also correct this mistake. The many languages should not be the problem, but the purpose. The variety of life views and subjectivity are basic prerequisites for our natural development as a species, as well as the fastest way to the truth.

As a contemporary form of essential communication with ourselves and others, is how this exhibition in question functions. It is partly for sure an exhibition of Sociological Art since, as described already in 1989 by Colas-Adler and Ferrer, responsible for the Centre of Information and Documentation of the Paris School of Fine Arts, “…it uses sociological methods to critically research the relations between art and society, with the goal of confirming the meaning of the socio-economic framework of art and to stir the means of communication and dissemination, sending back images to the viewer (feed back) which reveal their addicted reactions…”.3

Acceptance and hymn to Man, to all of Man’s complexity, greatness, subjectivity, to the abilities of the artistic mind, the infinity of connotations which unite us with the better and the more difficult, a hymn to the stirring of consciousness, the constant vigilance, so as not to be just another worker on the edifice of our own destruction, but to remain human, unique, unprecedented, accepting our mortality and living creatively, not afraid to elaborate and at the end of the day, not afraid to coexist. 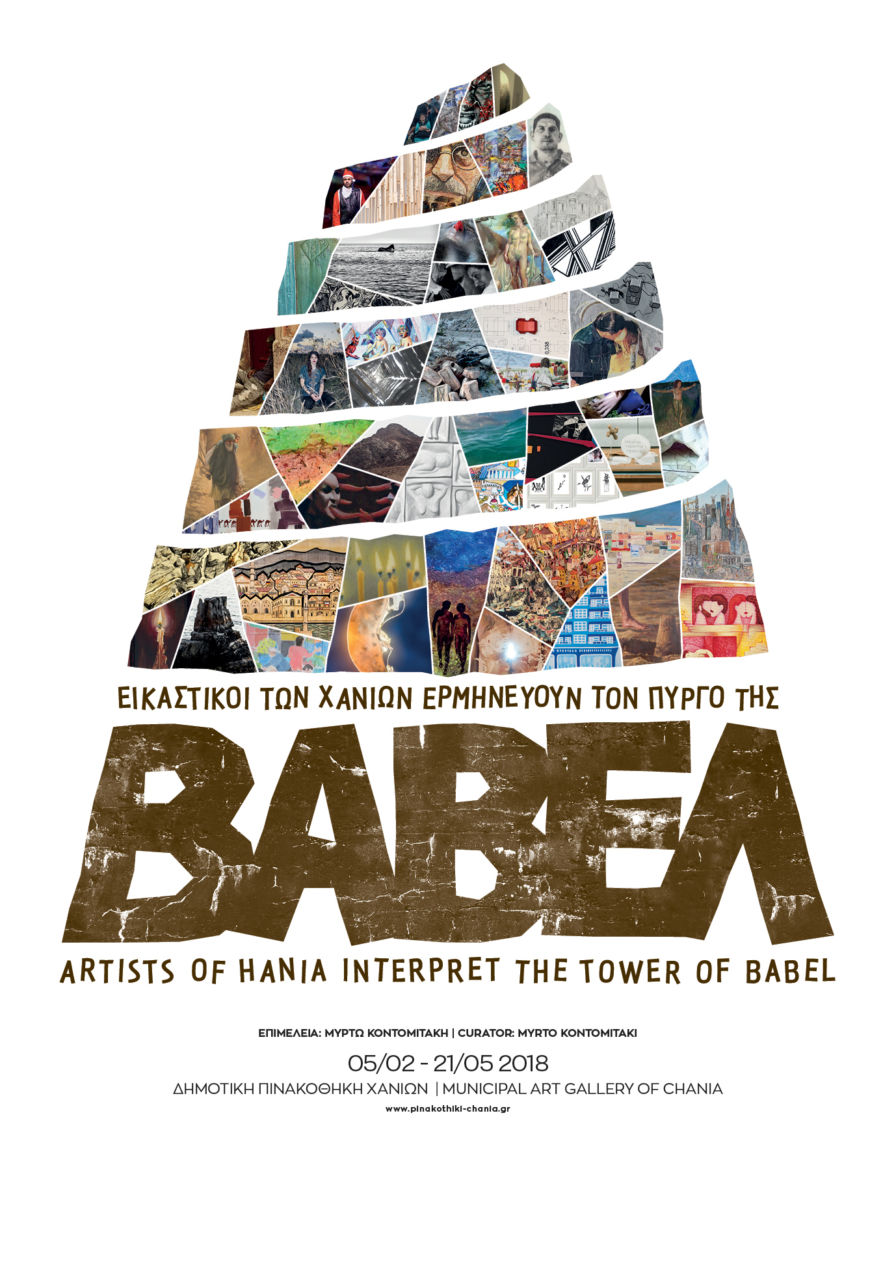