Characteristic of Papatzanaki’s art is her long-term research into structures whose concept and use of light is crucial. The exhibition comprises of several representative series of works created from 2000 to the present. 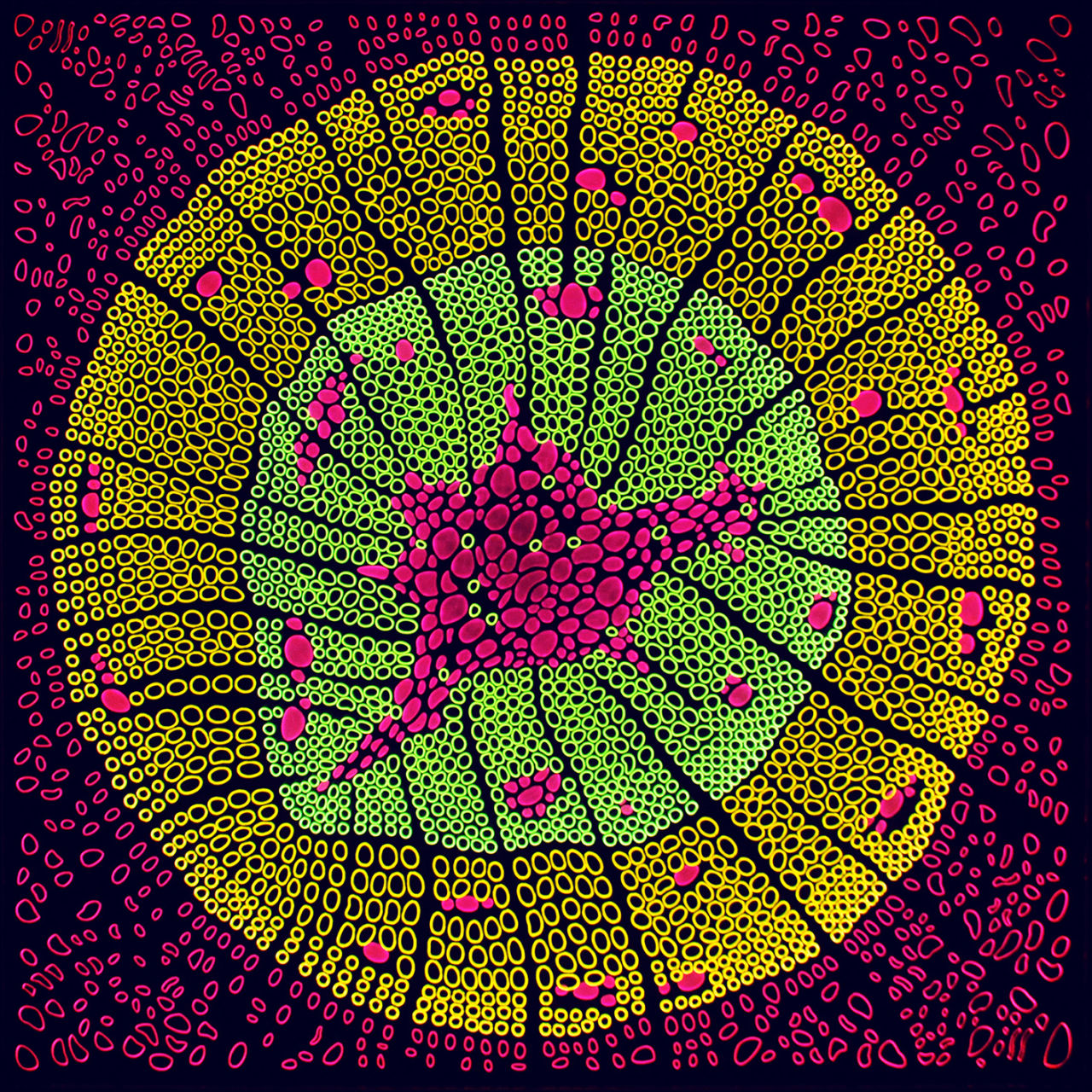 Her continuous experimental approach to light led Papatzanaki to the use of different materials and often to inventive means and innovative ways of creation. This first extensive exhibition of her work in Chania, includes a plethora of work, about 80 light sculptures and wall-mounted reliefs made of industrial materials such as Plexiglas, aluminum, stainless steel, bronze and light, as well as photos printed in transparency or on canvas, and finally, prints on paper.

Inspired by the Herakletian Unity of Opposites, Papatzanaki juxtaposes transparent materials, which allow the transmission of light, with opaque materials that restrict it, thereby forming abstract light forms. “The light of the works surpasses their limits as objects, saturating the space and highlighting the possibility that human consciousness can transcend material reality,” says Papatzanaki. The perception of each piece varies according to the relationship between the natural light of the environment and the artificial light of the work as well as to the viewer’s position.

The artist believes that each of the material’s properties evokes a viewer-specific emotional response and mental image. Light is a loaded universal symbol, directly connected to life and metaphorically to truth, and as a basic element of our visual perception, to the process of research, thought, and evaluation. The behavior of light as mass and energy corresponds to the dual human nature as body and spirit. Primordial light is the ultimate boundary of our world. Light signifies the rhythm of life and the passage of time; light discovers and reveals. 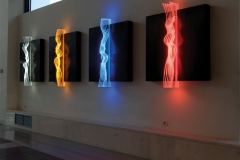 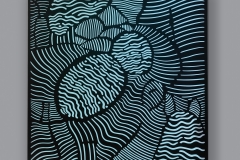 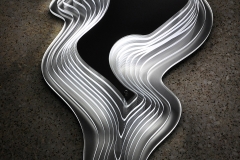 Antonia Papatzanaki, born in Chania on the island of Crete is a renowned international Greek artist. She was educated in the Athens School of Fine Arts, the Vienna Hochschule für Angenwandte Kunst, and she acquired her Master’s degree of Fine Arts from Pratt Institute in New York. Papatzanaki is the recipient of many prestigious awards including F.V.S. zu Hamburg Foundation, Hellenic State Scholarship Foundation, Gerondelis Foundation, Lynn, MA, Foundation for Hellenic Culture, Hellenic Ministry of Culture, and Katonah Museum of Art, NY; in addition to winning Panhellenic and international competitions held to choose and fund artists for the creation of public art. Her public light installation Agora was exhibited at Battery Park during 2000-2001 as part of the Temporary Public Art Program of New York City. Several of Papatzanaki’s outdoor public works are permanently installed throughout Greece, including her sculpture Lighthouse in the square of the Kato Patisia Metro Station, Athens. Papatzanaki has exhibited widely—notable among her many solo exhibitions are Stratifications, John Jay College of Criminal Justice, New York, 2016; Refractions, Ekfrasi – Υianna Grammatopoulou, Athens, 2013; Robust Matter and Image, Museum of Contemporary Art of Crete, Rethymnon, 2010; Antonia Papatzanaki, Recent Works, Tsatsis Projects / Artforum, Thessaloniki, 2008; and Visions of Light, Chashama, 112 Gallery, New York, 2007. She has also participated in numerous group exhibitions in Europe, Asia, and the United States, including Transplants, John Jay College for Criminal Justice, New York, 2018, The Muses Project, A Dialogue between Art and Science, The House of Cyprus –Embassy of Cyprus, Athens, 2017; The Right to be Human, Thessaloniki Center of Contemporary Art –State Museum of Contemporary Art, Thessaloniki, 2017; Whispers, Museum of Contemporary Art of Crete, Rethymnon, 2016; History-Irony, Vorres Museum, Paiania, Athens, 2015; Harmony, 22nd Seoul International Art Festival, Chosunilbo Museum, South Korea, 2014; New: Illusion or Reality, 4th Biennial, Tashkent, 2007; and Artistic Fragments, Katonah Museum of Art, Katonah, New York, 2005. Further work has been acquired by the National Museum of Contemporary Art, the Copelouzos family collection, the Vorres Museum, the Museum of Contemporary Art of Crete, and the American College of Greece.. She currently maintains studios in Athens, Greece and New York City.

The event is part of the exhibition series “Return—Cretan Artists Returning Creatively to Chania.” This program of the Municipal Art Gallery of Chania was designed in 2011 by Dr. Thodoris Koutsogiannis to acquaint Chanian audiences with the work of important artists both from Chania and generally from Crete. Presented to date are the well-known artists Yannis Metzikof (Theatre Costumes and Masks, From the Stage to the Museum, 2011); Michalis Manousakis (Time Space, 2012); and Dimitris Andreadakis (Anthropometrics, 2014). The presentation of the work of Antonia Papatzanaki is the fourth exhibition of the Return series and the first contribution by a female artist.